Here’s my bio for use to promote camps and workshops, if you’d like it. However, feel free to make one up yourself, it’s way more fun that way!

Benjamin originally hails from Melbourne, Australia, where he found swing dancing in 2006. He now lives in London; teaching, performing and travelling the world chasing Lindy Hop. Benjamin is a full time Lindy Hopper and currently runs two weekly swing venues in London, two performance troupes, and has taught all around Europe for the last 8 years. Proud to have come from a background without professional dance training, he has placed in over 30 different competitions around the world, is a 2-time UK Lindy Hop Champion and also won the Advanced Strictly Lindy at ILHC in 2013. Benjamin’s ability to break down moves and ideas into surprisingly manageable pieces, and attention to personal detail of his students has earned him a reputation as one of the UK’s most prominent instructors. Ben loves to teach people all the things that he loves about swing, and his number one goal is always to show dancers the ways to exceed their own expectations without straying from having fun!When he’s not on the dance floor he is a hi-fi geek from way back, a fan of all things unicorn related, and has an unhealthy obsession with hot cross buns. 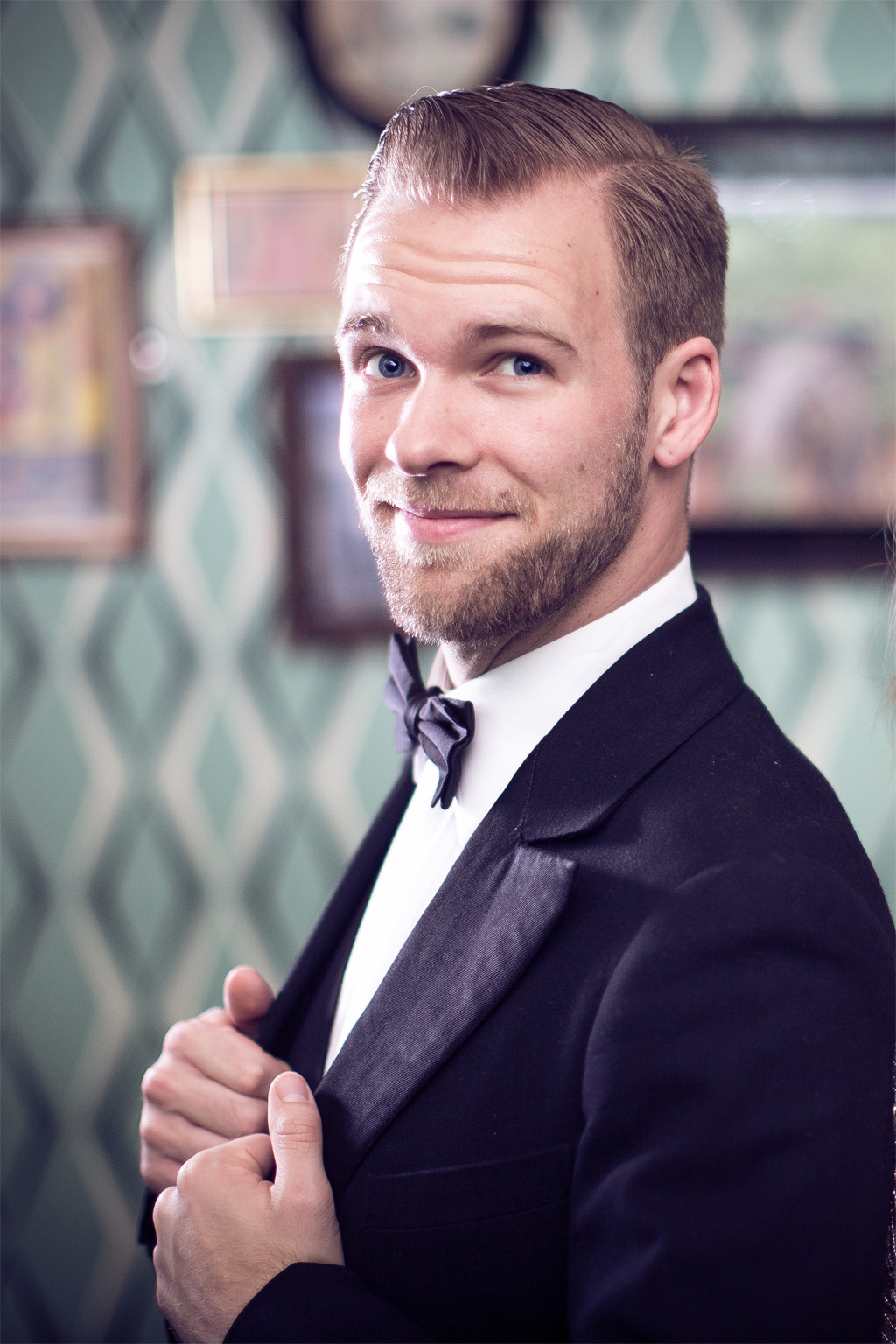